WIPO Meets to Begin Selection of Next Director General We are now down to crunch time in the selection process for Director General of the World Intellectual Property Organization (WIPO). During meetings held May 8 – 9, 2014, the General Assembly will decide who is appointed Director General for the next six-year term that will being October 1, 2014. But later this week we will have a clear indication about who that will likely be. The WIPO Coordination Committee will meet in Geneva on March 6 – 7, 2014, to nominate a candidate for appointment as the next Director General of WIPO. The four names up for consideration are: (1) Mr. Francis Gurry of Australia, who is the current Director General of WIPO; (2) Mr. Geoffrey Onyeama of Nigeria, who is currently Deputy Director General, Development Sector, at WIPO; (3) Ambassador Jüri Seilenthal of Estonia; and (4) Ambassador Alfredo Suescum Alfaro of Panama.

On the surface it seems nearly unthinkable that the current Director General, Francis Gurry, would not be given a second term at the helm at WIPO. If you look at measurables and statistics WIPO appears to being running on all cylinders and doing a fantastic job of growing and coordinating the Patent Cooperation Treaty (PCT), which is no doubt WIPO’s primary function as an international body.

Behind the scenes there are several scandals lurking that could easily work to give both the Coordination Committee and Member States pause. Gurry was at the center of a politically ill conceived deal that sent computers to North Korea and Iran and he has been implicated in a bizarre DNA collection scheme that objectively seems to have been covered up by WIPO. The DNA scandal and cover-up has come back into the news recently as the result of a complaint filed by Miranda Brown, a former Deputy Permanent Representative at the Australian Mission in Geneva, and most recently a Strategic Advisor to Gurry. See Will Scandal Cost Gurry Second Term?

Gurry also signed documents agreeing to open WIPO satellite offices in China and Russia without consulting Member States. I’ve also now learned that there is an ongoing investigation into ethical breaches by Gurry as the result of a complaint filed by Carlos Mazal, who until his recent retirement has been Director of WIPO’s Latin America Bureau. All the while Congresswoman Zoe Lofgren (D-CA) has been spearheading an effort to have the Obama Administration back someone other than Gurry to be the next Director General of WIPO. See Letter 1, Letter 2 and Letter 3.

We will all know soon enough whether Gurry will receive a second term at the helm of WIPO, but what is certain is that the next Director General will either be Francis Gurry or one of his three challengers. With that in mind I thought it might be worthwhile to meet the candidates. You might also be interested in taking a look at the IP-Watch interview of the candidates. 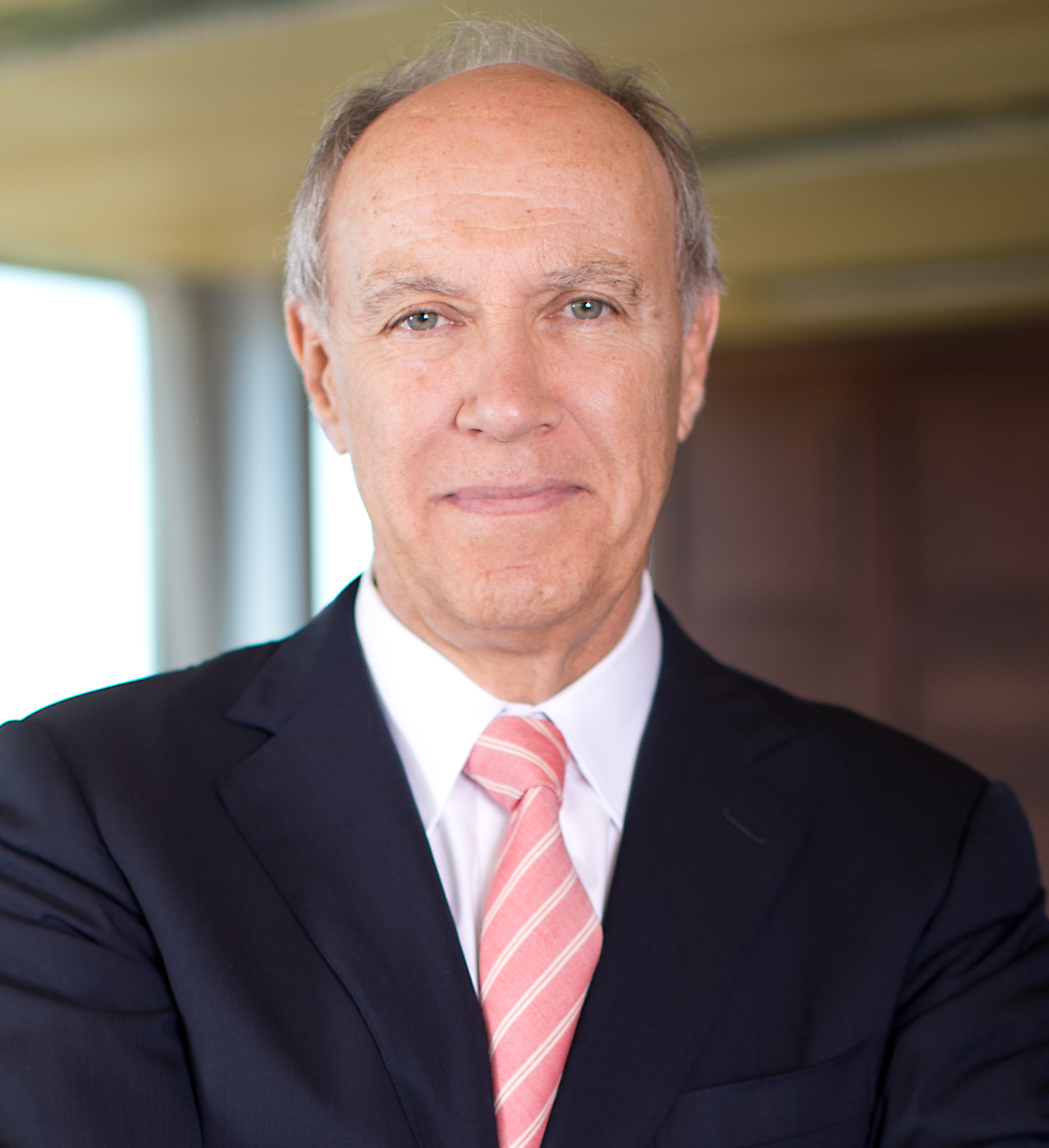 Francis Gurry has held a variety of positions with WIPO since 1985, when he because as a consultant and program officer in the External Relations Bureau for Asia and Pacific.

Gurry’s WIPO career was on the fast track. In 1988 he became the Head of the Industrial Property law Section, and was assigned to the Office of the Director General in 1990. In 1996, Gurry became Director of the WIPO Arbitration and Mediation Center, moving to the Legal Counsel’s office in 1997.

Gurry remained Deputy Director General until he became Director General in 2008, succeeding Director Kamil Idris who stepped down a year early from his post as head of WIPO amidst allegations of misconduct.

Mr. Onyeama is responsible for the Development Sector at WIPO, which includes coordination of the WIPO Development Agenda; cooperation with African, Arab, Asia and the Pacific, Latin America and the Caribbean countries and least developed countries (LDCs); the WIPO Academy; and the Technical Assistance Database and other Development Agenda database projects.

Since 1985, Mr. Onyeama has worked in various capacities for WIPO. From 1986 to 2006, Mr. Onyeama held various positions with the Cooperation for Development Bureau for Africa, becoming Director in 1999 and remaining in that position until he became Assistant Director General for External Relations, Industry, Communications and Public Outreach in 2006. In his role as Assistant Director General Mr. Onyeama was responsible for coordinating relations with United Nations (UN) organizations, other intergovernmental organizations, industry, non-governmental organizations (NGOs);  and he was also responsible for communication, public outreach, media relations and gender focal point.

Mr. Onyeama held the Assistant Director General post until January 2009, when he became Deputy Director General in charge of the Development Sector, which is the position he holds presently.

I have heard some suggest that if the Africa nations and other less developed countries come together to form a voting block it may be very difficult for anyone to achieve the votes necessary to prevail over Onyeama. 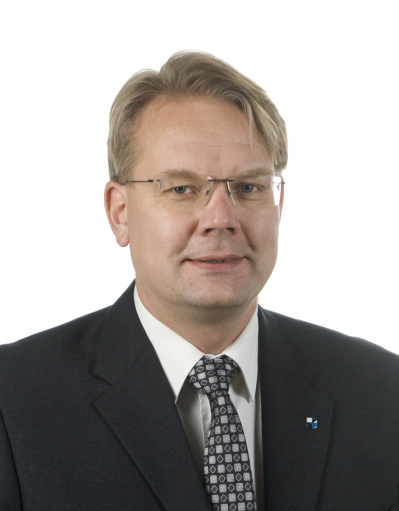 Jüri Seilenthal was appointed as the Permanent Representative, Ambassador of the Republic of Estonia to UN and other international organizations in Geneva in August 2009.  During his tenure in Geneva he has held several elective or nominated positions in various UN bodies and other International Organizations.

From September 2012 to March 2013 Mr. Jüri Seilenthal was the President of the Trade and Development Board (TDB) of UNCTAD and currently he continues as Vice President of the TDB. Between September 2011 and 2012 he chaired WIPO Coordination Committee and from March 2011 to 2012 he chaired the WTO Council for Trade in Goods.  Mr. Seilenthal also served as friend of Chair (facilitator) for UNCTAD XIII in 2012/2013 and was the Vice-president of CCW prot V in 2012.

Mr. Seilenthal is a graduate from the University of Tartu in Estonia.  He is fluent in Estonian, English, Finnish, Russian and Italian, and has basic knowledge of French and German languages. 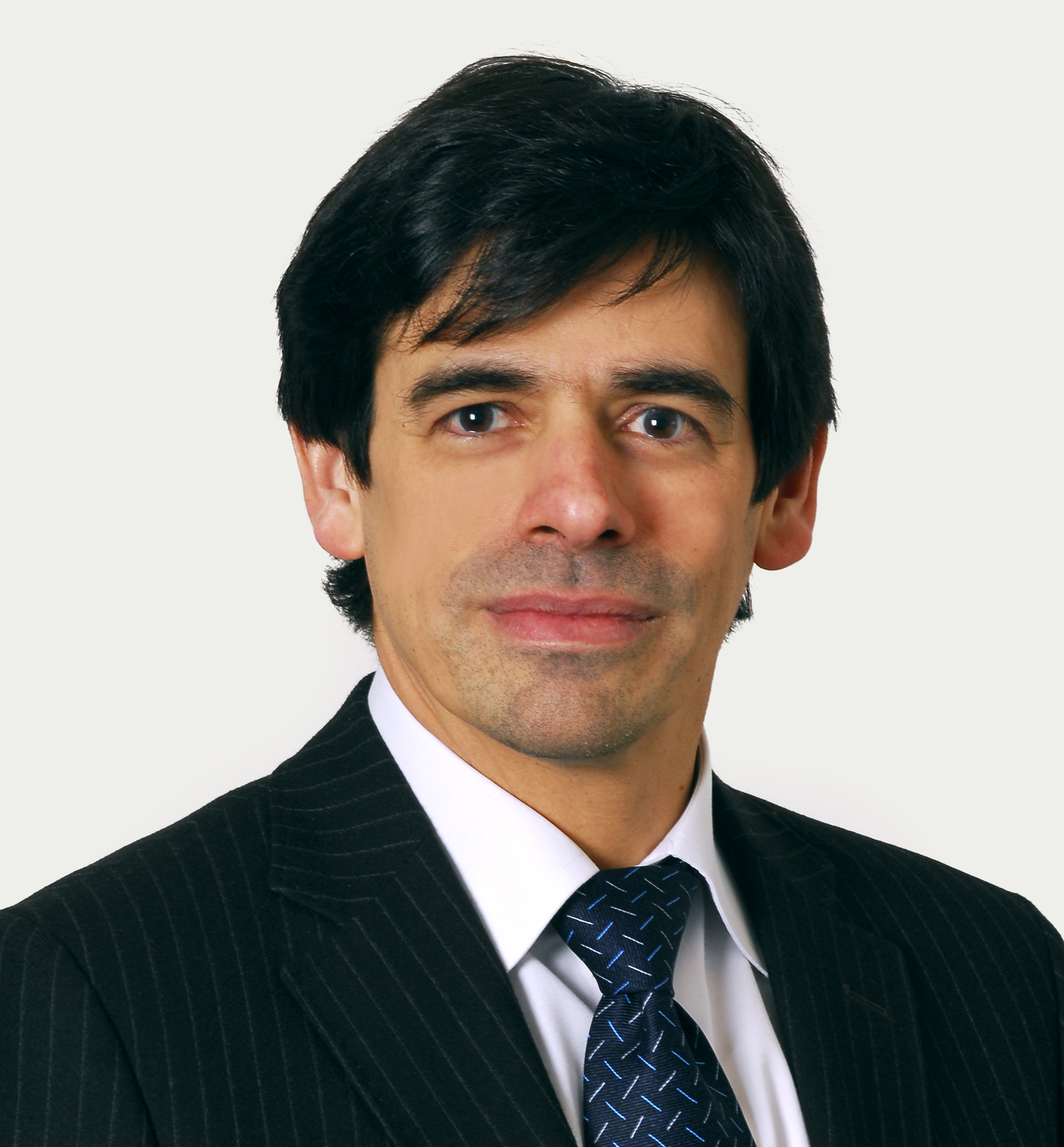 Ambassador Suescum is a U.S. educated lawyer and a diplomat with extensive international trade experience. He received his J.D. from Tulane Law School, a Master of Arts in Comparative Literature from Columbia University and a Bachelor of Arts in Comparative Literature from Wesleyan University. He also minored in Medieval Studies and German. He is fluent in English and Spanish and has advanced conversational knowledge of German and French.

Ambassador Suescum is currently the Ambassador and Permanent Representative of Panama to the World Trade Organization (WTO), the World Intellectual Property Organization (WIPO), the United Nations Conference on Trade and Development (UNCTAD) and the International Trade Centre (ITC). He is also the current Chairman of the TRIPS Council in the WTO, and acting Chairman of the TRIPS Council in Special Session.  Between 2011 and 2013, he served as Vice – Chair of the General Assembly of WIPO and currently sits on the Advisory Committee of UNCTAD. He has also previously chaired WTO’s Committee on Regional Trade Agreements and the UNCTAD Commission on Trade and Development.

Ambassador Suescum also practiced law in the United States of America, in the areas of corporate law, nonprofit associations, labor law, administrative law and localities, civil rights and liberties, freedom of information, real estate, and the media. He is a member of the bar in both Louisiana and Maryland.

Having an extensive U.S. educational background and strong ties with the U.S., should the Obama Administration not back Gurry it would seem that Ambassador Suescum would be a logical choice to receive U.S. support. I have also heard that his meetings in the U.S. have gone quite well.