Misapplication of Obviousness: What the MPEP gets wrong about obviousness rejections

MPEP 2141 actually cites Arendi for the proposition that common sense can be used to supply a missing limitation from the prior art in an obviousness rejection. That, however, is the exact opposite proposition for which the case actually stands. According to the Manual of Patent Examining Procedures, “[t]he prior art reference (or references when combined) need not teach or suggest all the claim limitations however, Office personnel must explain why the difference(s) between the prior art and the claimed invention would have been obvious to one of ordinary skill in the art.” MPEP 2141. It is not particularly surprising in and of itself that any action of the MPEP might be inaccurate, misleading, or simply flat wrong as this statement. The way the United States Patent and Trademark Office (USPTO) envisions the MPEP is as a static document that is updated periodically. The MPEP is not a truly living document that is updated in anything close to real time.

What is surprising, however, is that MPEP 2141 was last revised in August 2017. Given the timing of the latest revision of MPEP 2141, the USPTO is continuing to instruct examiners that not all claim limitations need to be present in order to make an obviousness determination becomes harder to understand.

In Arendi, the Federal Circuit correctly explained that in order for an obviousness rejection to be appropriate all claim limitations must be present and common sense cannot be used to supply limitations missing in the prior art. See Common sense is no substitute for reasoned analysis and evidentiary support. 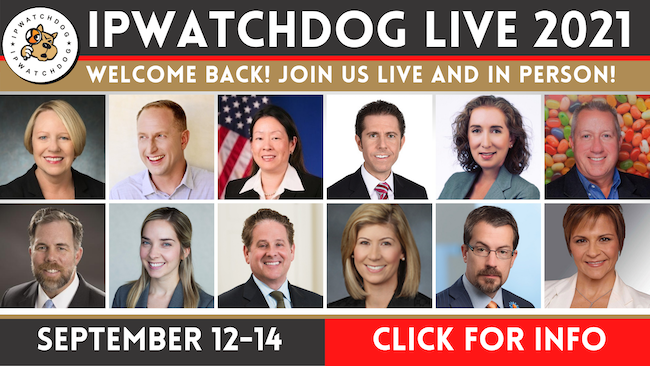 Making matters worse, MPEP 2141 actually cites to Arendi, but then quotes the case entirely out of context. This is a worrisome problem that can be found in many parts of the MPEP, which makes the MPEP a useful reference tool to find relevant cases, but as useful as an opponent’s brief when it comes to accurately characterizing the holdings of decisions.

For example, MPEP 2141 actually cites Arendi for the proposition that common sense can be used to supply a missing limitation from the prior art in an obviousness rejection. That, however, is the exact opposite proposition for which the case actually stands.

Judge O’Malley explained that common sense is ordinarily invoked to provide a known motivation to combine and not to supply a missing claim limitation.

Judge O’Malley also pointed out that Federal Circuit cases have repeatedly warned against the use of common sense to supply either a motivation to combine or a missing limitation. Common sense “cannot be used as a wholesale substitute for reasoned analysis and evidentiary support, especially when dealing with a limitation missing from the prior art references specified,” O’Malley wrote.